The landscape of social media and messenger apps just experienced its first earthquake. Thanks to a perfect storm of Apple ramping up privacy & data disclosure requirements, WhatsApp outlining exactly how much data it will collect and share from users, and ex-President Donald Trump getting the boot from Twitter, the world has seen an unprecedented migration of users from incumbent platforms to lesser known solutions like Signal and Telegram. 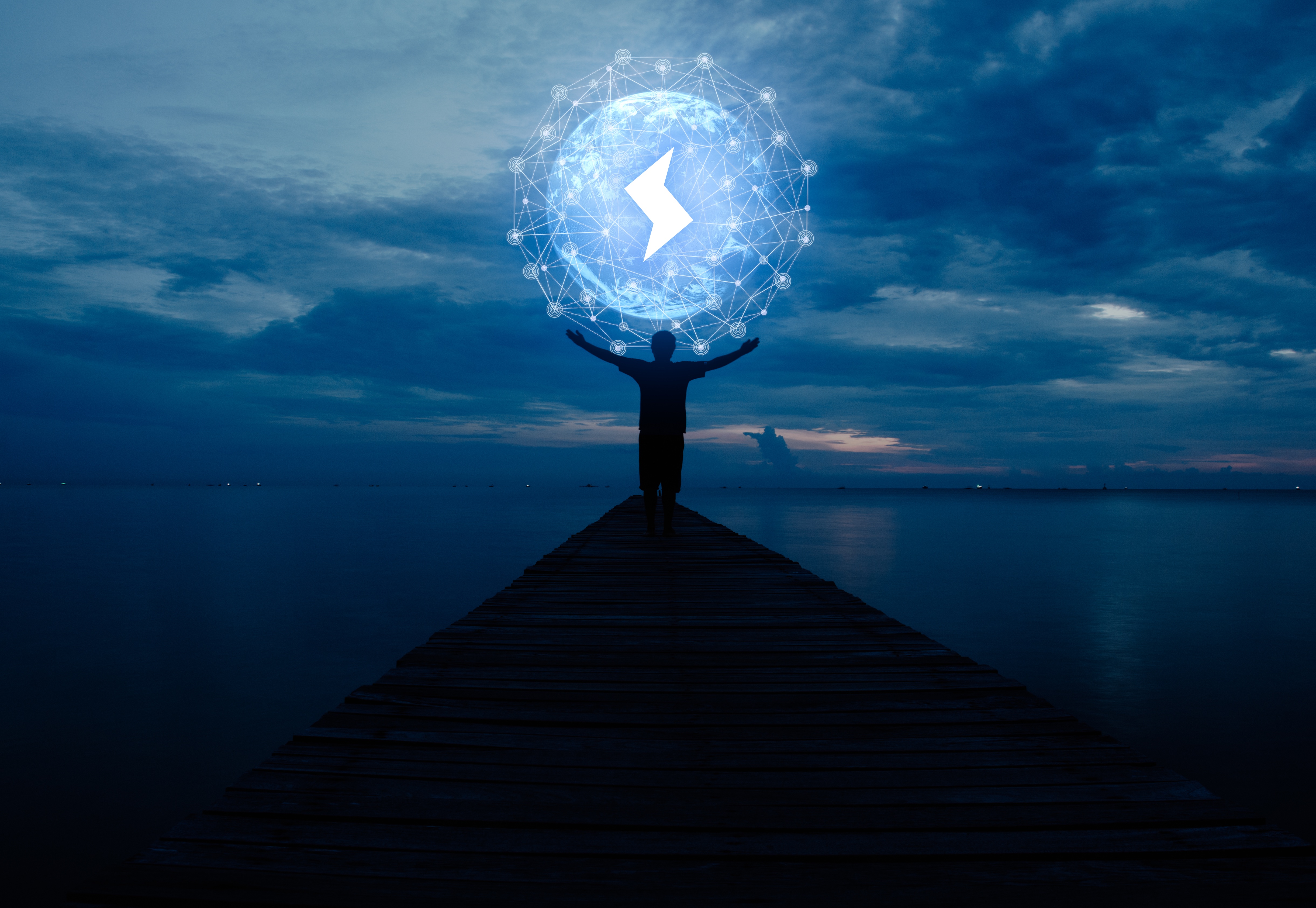 Sense Chat and the Future of Social Messaging

The social media and messaging landscape began with a business model that connects people globally but positions their data and attention as the product. Sense Chat is a new generation of social messenger app, based on human-centric, user-first technology. 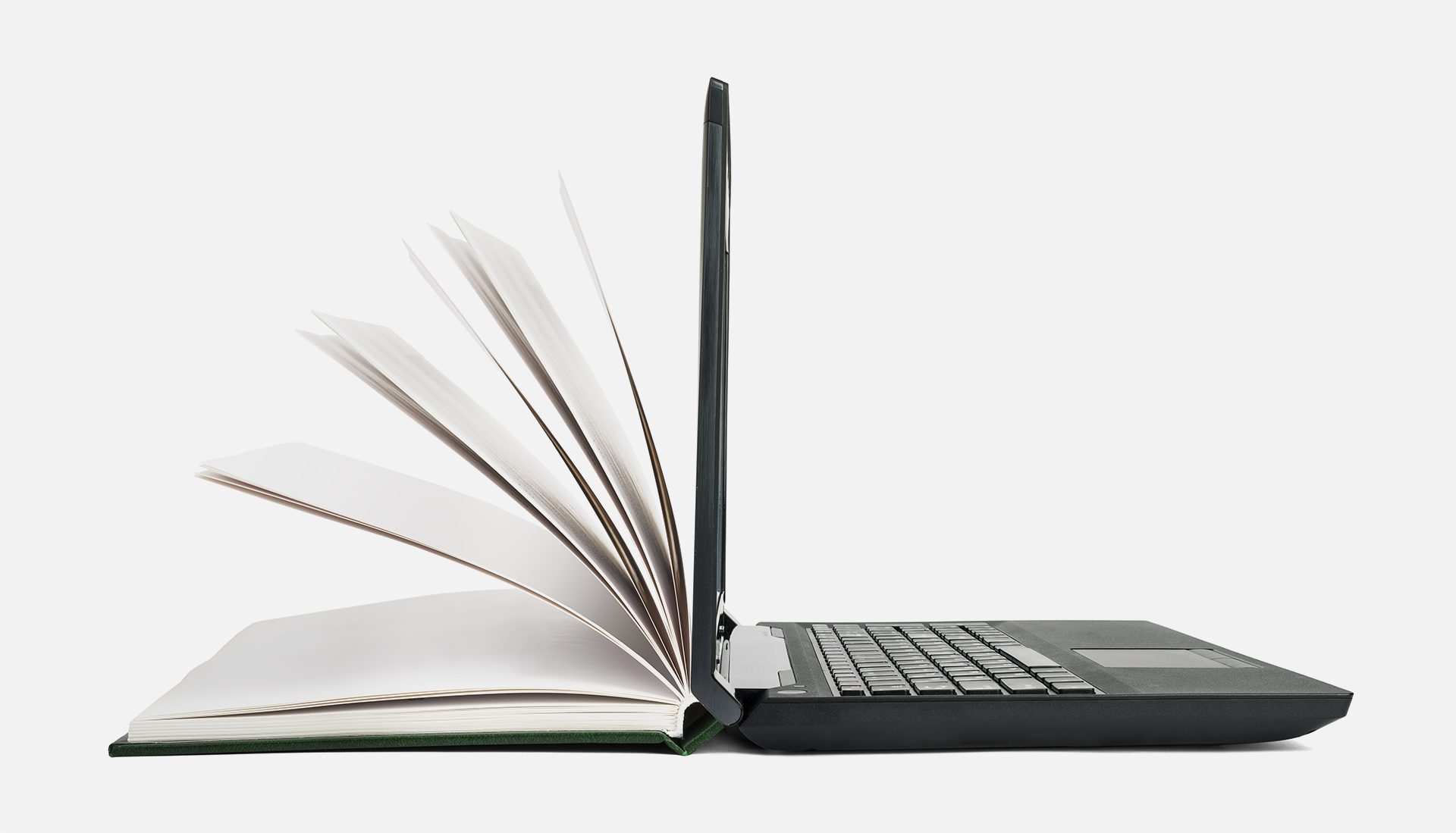 How I Became Technologically Literate

Sometime in the late spring of 2017, I sat down at Crystal Rose’s dining room table and downloaded Coinbase. At that point, I had known her for two weeks. I was entering the tech world after a five year modeling career, hoping to pivot to something that would give me more financial independence and security. I hadn’t known much about Crystal before we started working together, just that mutual contacts had positive things to say and that she was whip smart. What I came to understand later, and what I appreciate most about her now, is that she is a champion for women’s involvement in STEM. She walks that walk every day. After I downloaded the mobile wallet, Crystal explained the importance of saving my private keys somewhere safe and secure, how crypto transactions work, and why diversifying my portfolio with digital assets would help me in the future. She was the first person to pay me in bitcoin. 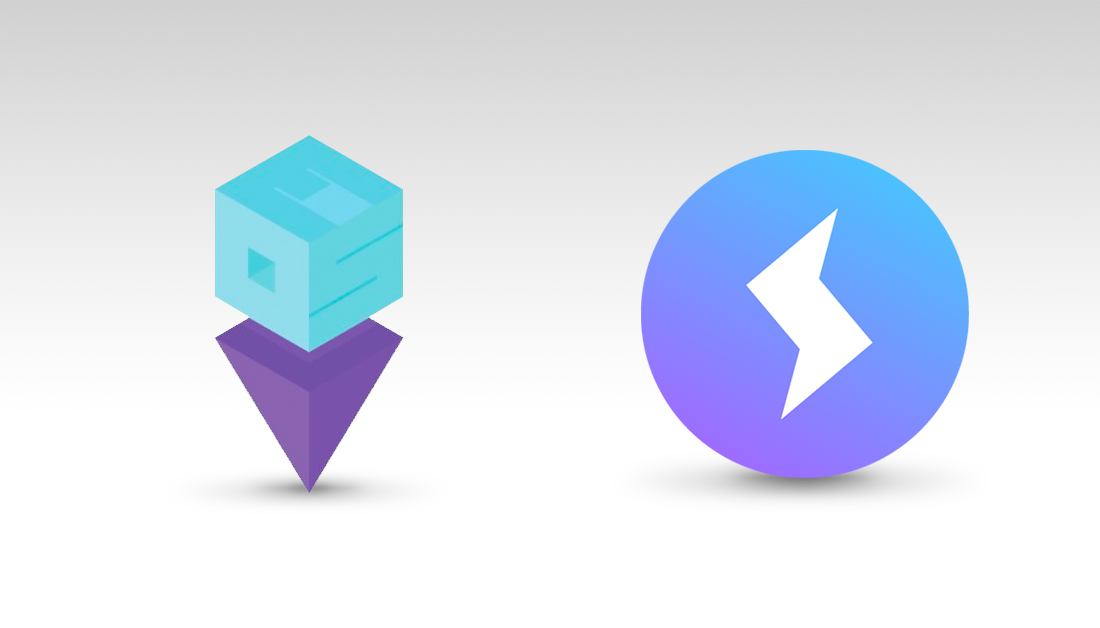 The SENSE Token Has Been Added to P2P Trading Platform CryptoLocally

We’re excited to announce that SENSE will now be listed on one of the leading Peer-to-Peer (P2P) trading platforms as part of its rapidly expanding digital assets for trade. Now you’ll be able to buy and sell SENSE in your local currency with ease.

Sense Chat is excited to announce that we’ve partnered with Akoin, the cryptocurrency venture founded by Grammy-nominated and global philanthropist Akon, to bring encrypted, blockchain-based messaging to an international community.